. . . BIO . . .
Brenda Carsey is a Los Angeles-based vocalist, songwriter, multi-instrumentalist, and producer. Her music has been described as brilliant, timeless, playful, and larger than life R&B/Soul and Progressive Pop. Carsey delivers an engaging, energetic show, with her unmistakably unique sound rooted in the classic pop diaspora. Carsey’s voice is uninhibited with a virtuosic range, mixing a syrupy sweet sound with a beautiful soulful darkness. She will stop you in your tracks with poetic lyrics, fluid melodies, engaging chord progressions, funky rhythms, and a voice filled with passion and soul.  2022 has brought the release of four new singles, all from her much anticipated upcoming full-length album "Cognizance" which is set for release at the top of 2023.

Brenda Carsey has played at heavy hitting music festival Lightning in a Bottle opening for The California Honeydrops and Orgone, Feed LA Festival opening for Daniel Lanois and Lantz Lazwell, and Echo Park Rising Festival 5 years in a row to name a few. Carsey has toured the entire Western US (California, Oregon, Washington, Idaho, Utah, Nevada, and Arizona), has toured throughout Alaska, and also frequents Nashville and New York. In her home base of Los Angeles she has performed on the iconic stages of Moroccan Lounge (headlined), The Hotel Cafe (headlined), The Bootleg Theater (co-headline with Karmic), The Teragram Ballroom (opening for Chris Ayer), The Satellite, The Hi-Hat, Harvard & Stone (headlined + residency) and more. Carsey is sponsored by companies Dexibell (keyboard) and Sennheiser (microphones) and has been featured in LadyGunn, Earmilk, Metal Magazine, Notion, LA Weekly, Grimy Goods, Atwood Magazine, Culture Collide, Buzzbands.LA, and more and has had her music played on California radio stations KCSN, KXLU, KPIG, and KSQD.

Carsey has been studying music and performing since the age of five. From choirs, orchestras, and marching bands to soul, jazz, rock, pop, folk, hip hop, and electronic groups, cabaret stage shows, and solo projects, it seems Carsey has done it all. She plays both piano and guitar and performs both solo and with a full band ranging in size and instrumentation depending on the show. Carsey also produces electronic music and has been featured as an instrumentalist and vocalist on many projects in partnership with Netflix (Easy Bake Battle, Babysitter’s Club, Better Call Saul, Tiger King The Musical), The Voice (TV Show), Joy Ride (award winning short film), Rapture (Versa Media show), as well as on albums by Whitney Tai, Cesar Saez, Phoebe Silva, Kid Lightning, Clark Chimp, and Feral Kizzy.
. . . LINKS . . . 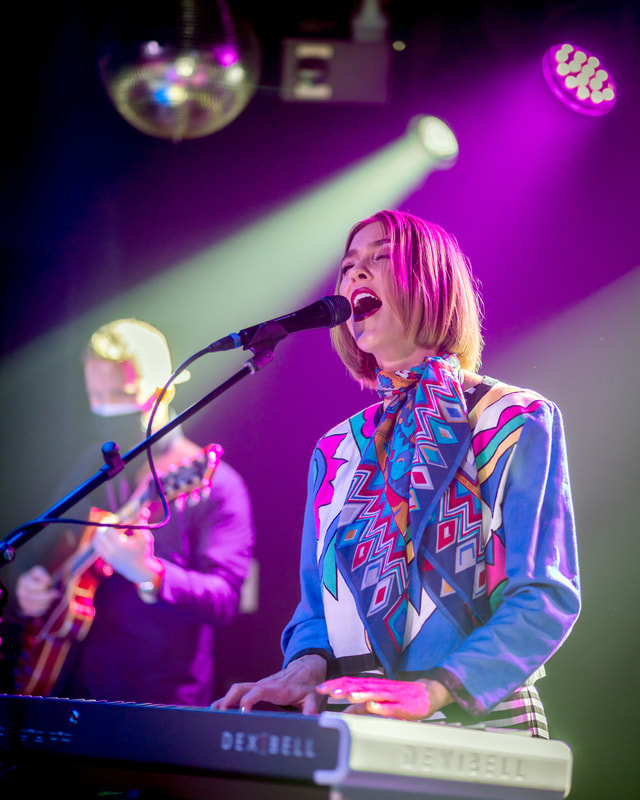 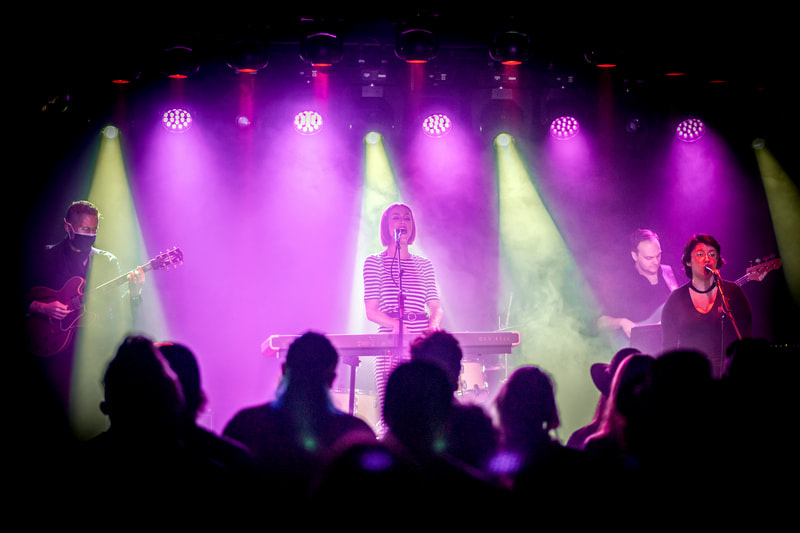 All photos in this collection by Justin Higuchi 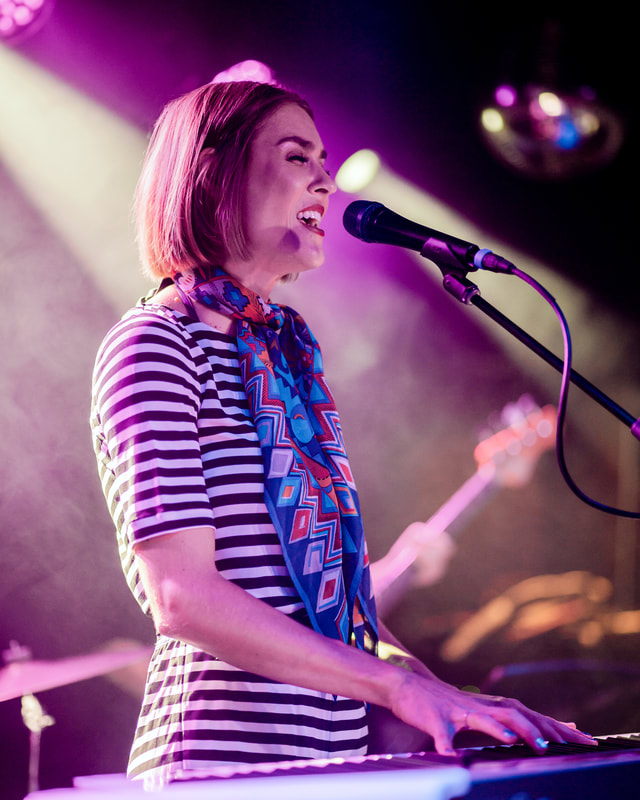 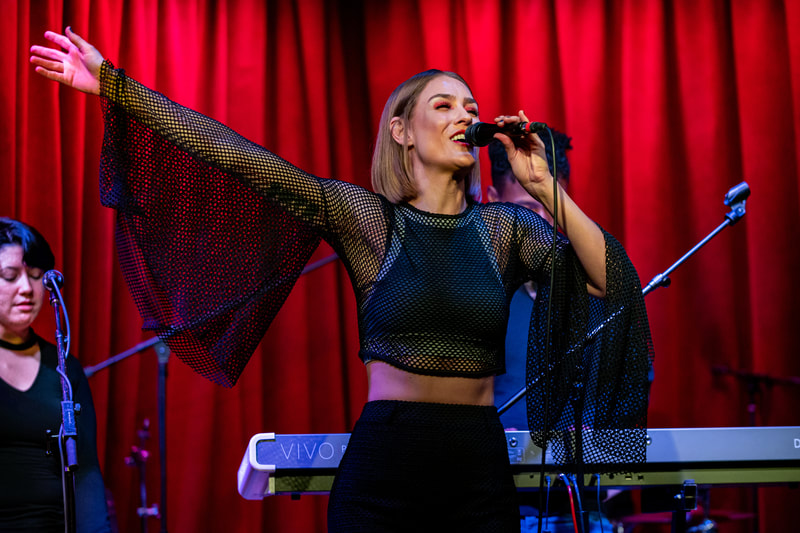 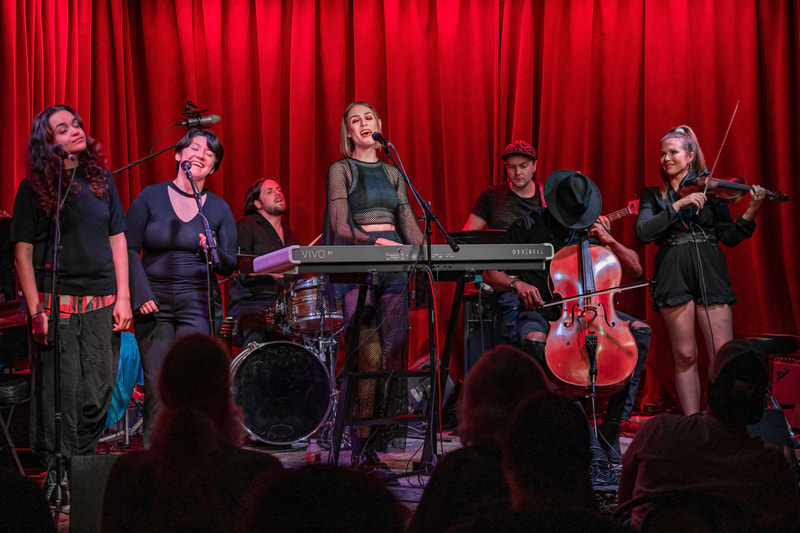 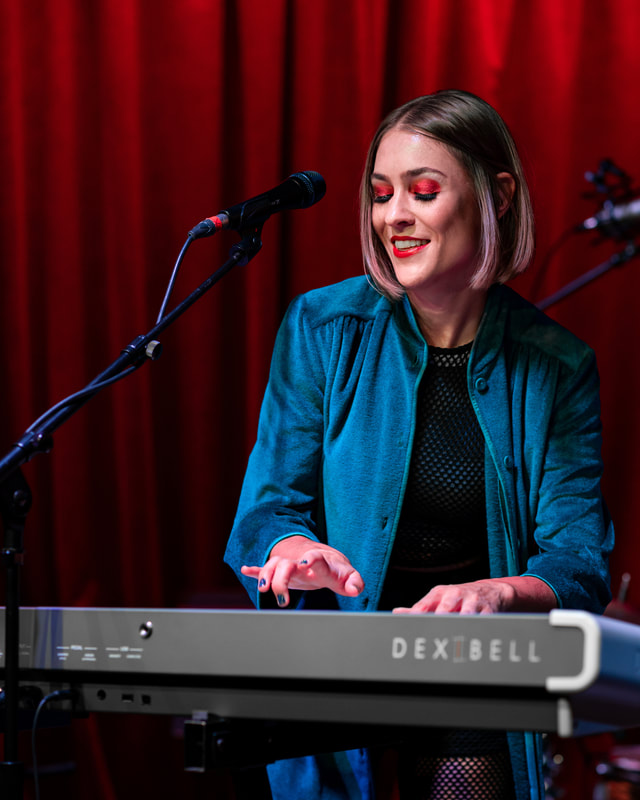 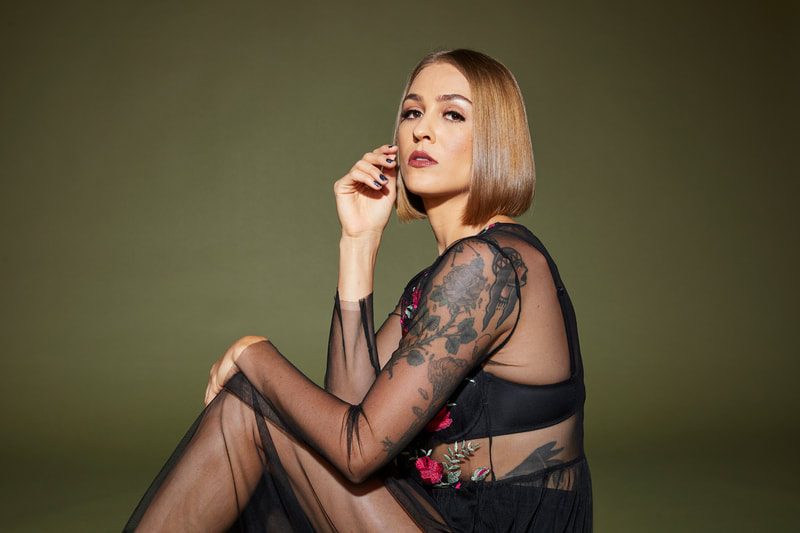 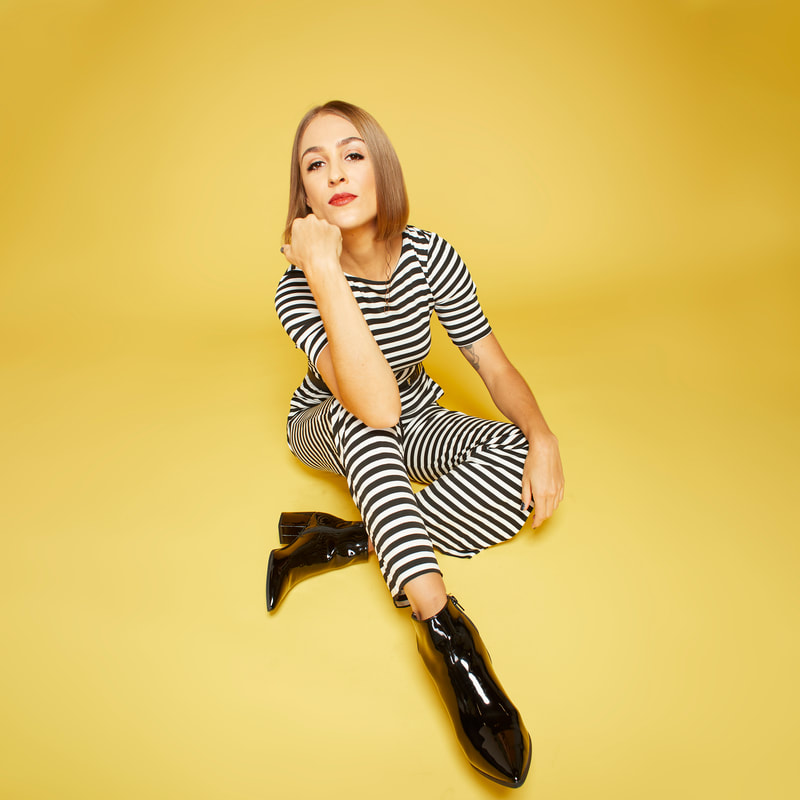 photo by Will Munroe 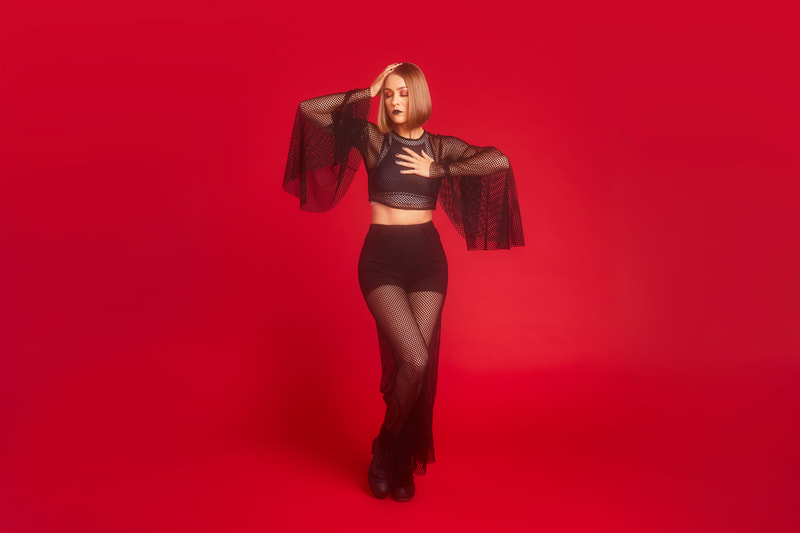 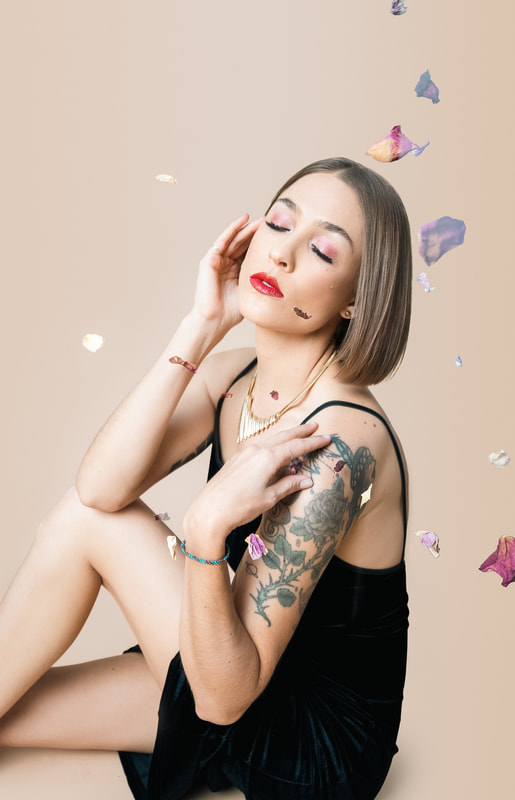 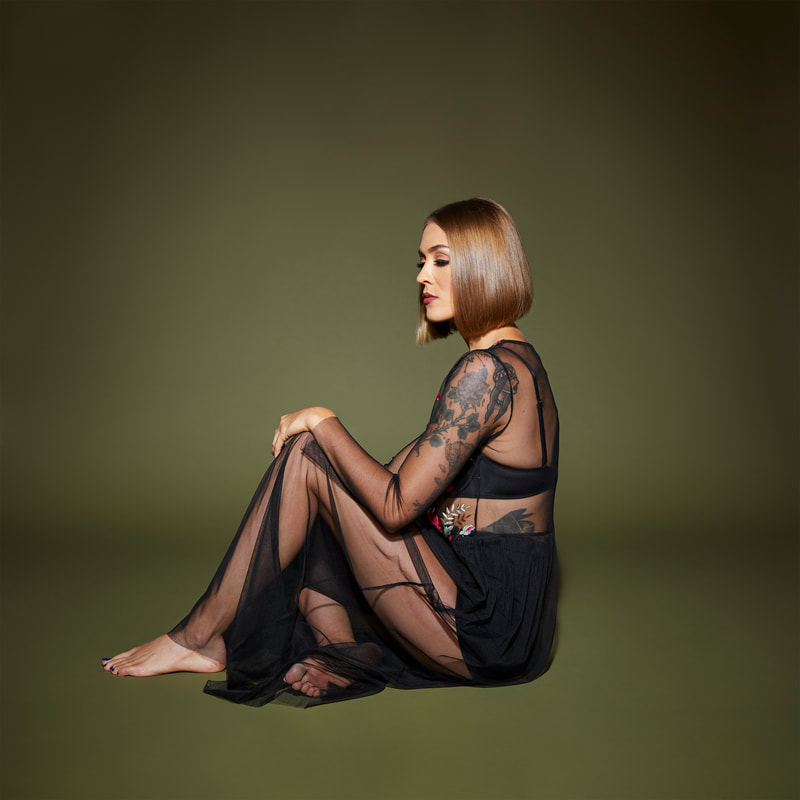 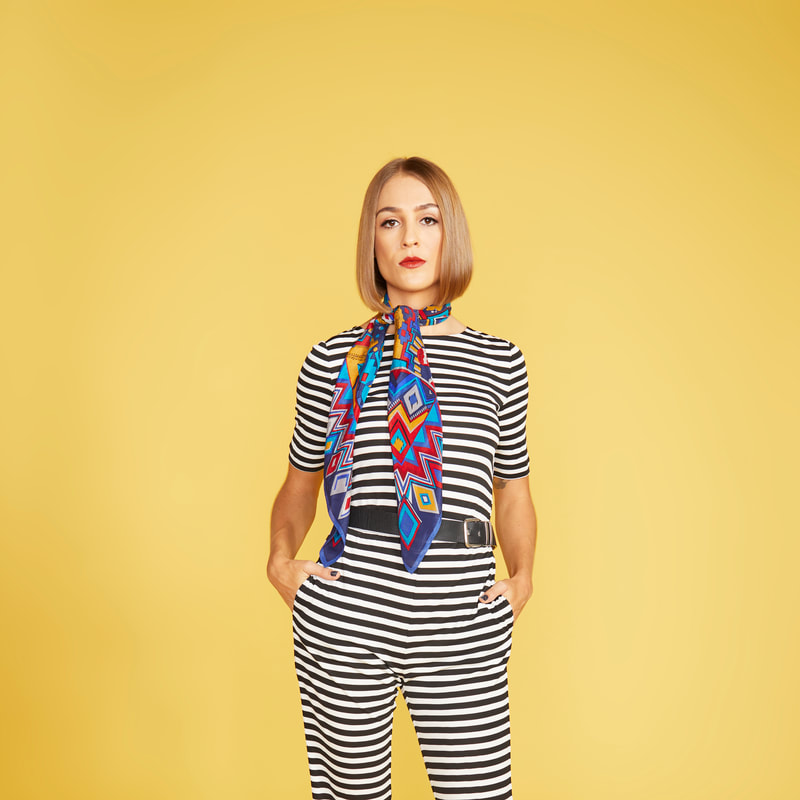 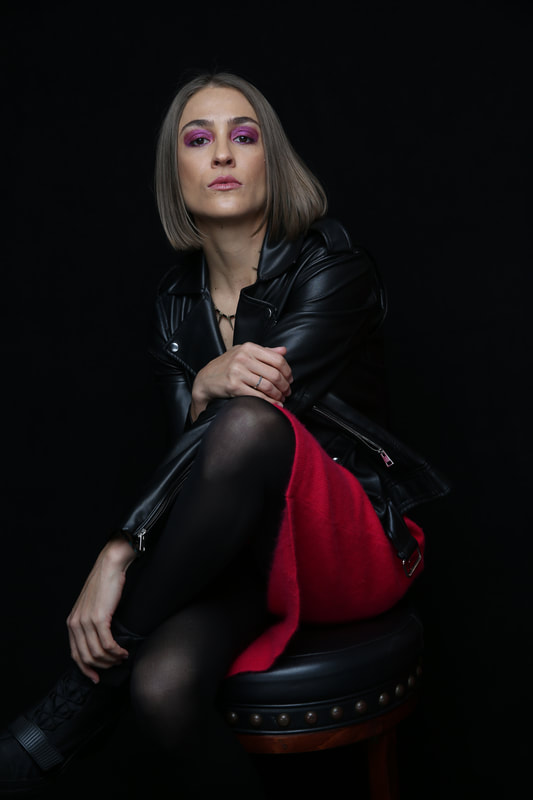 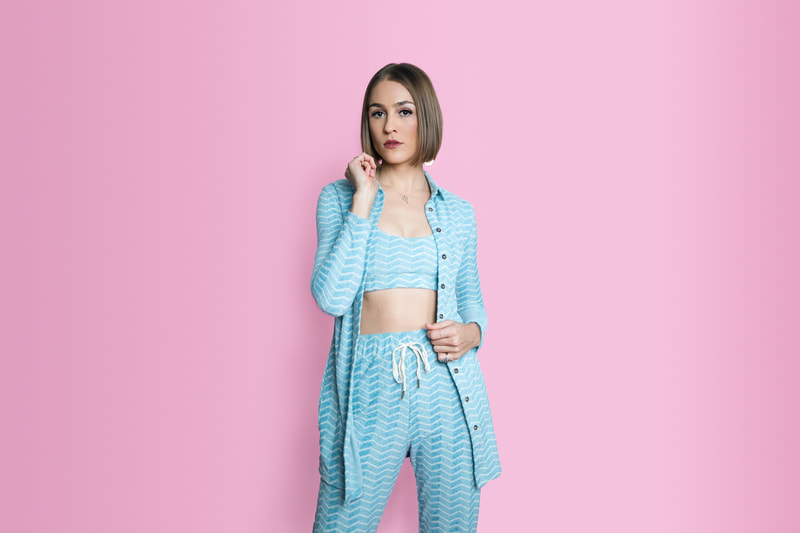 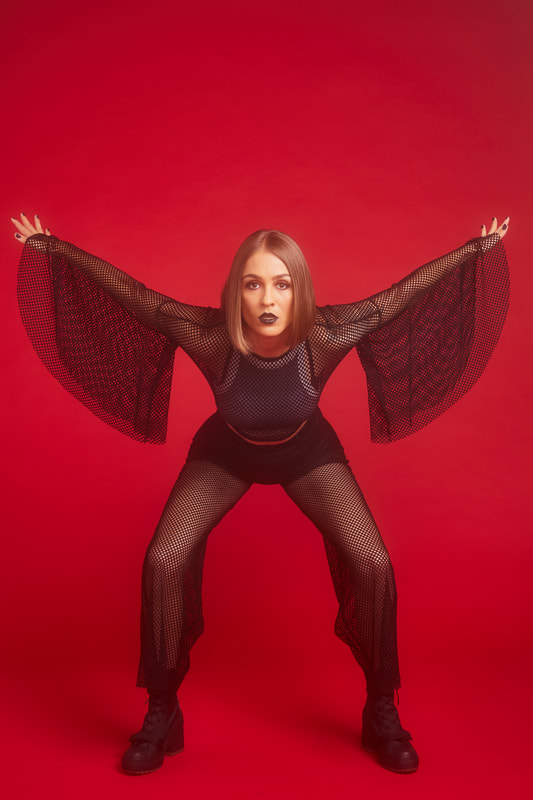 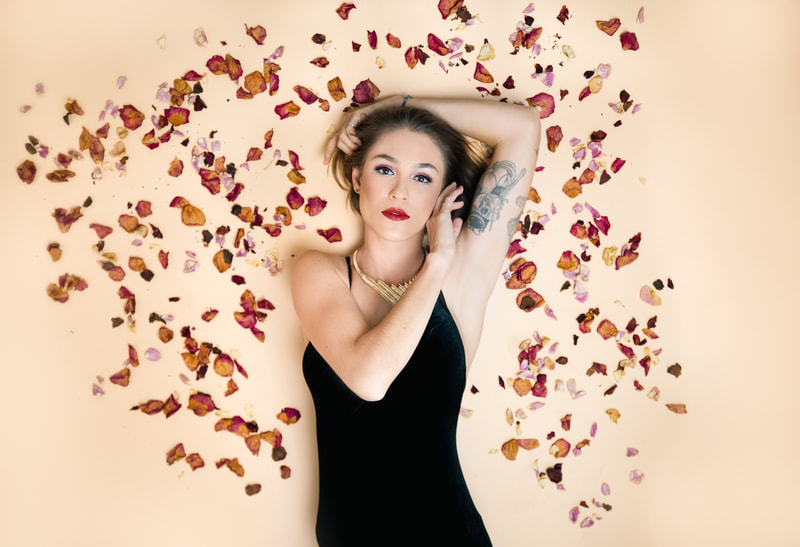 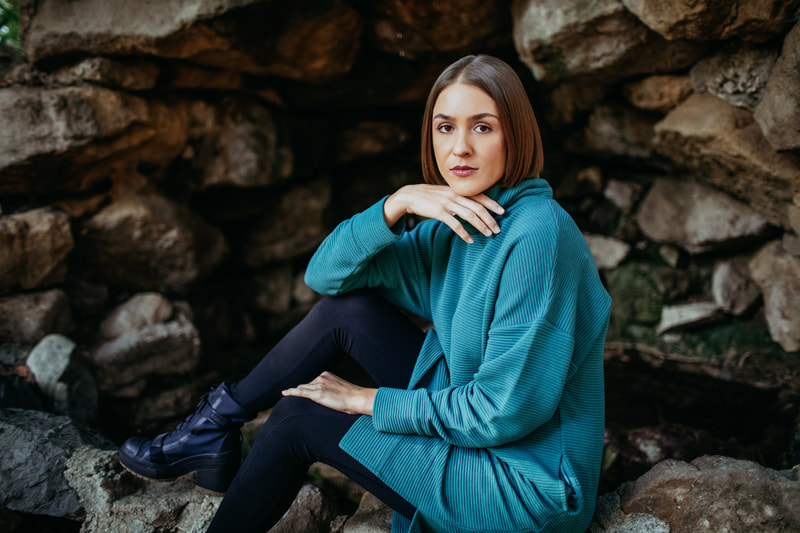 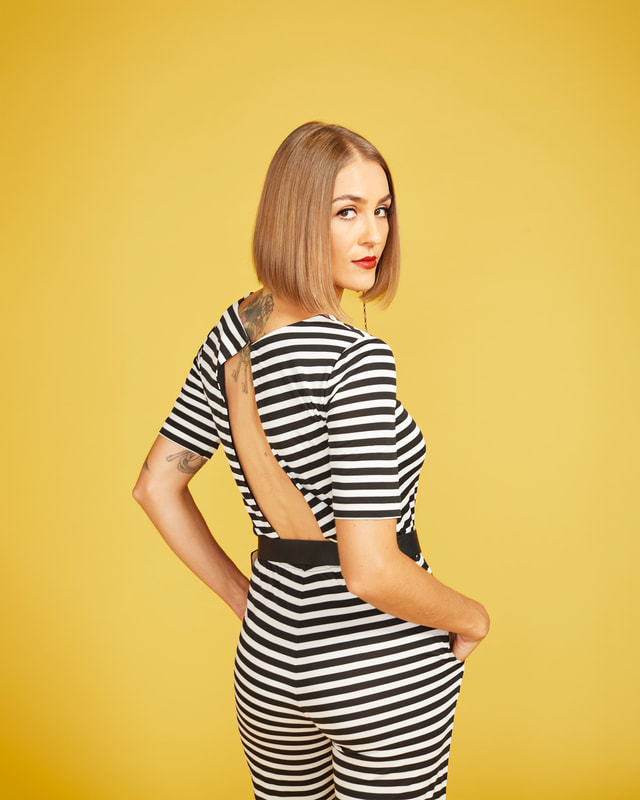 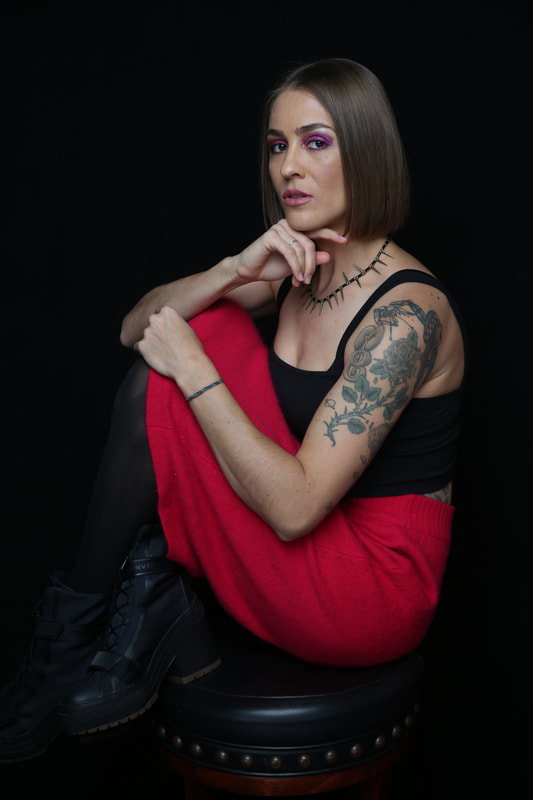 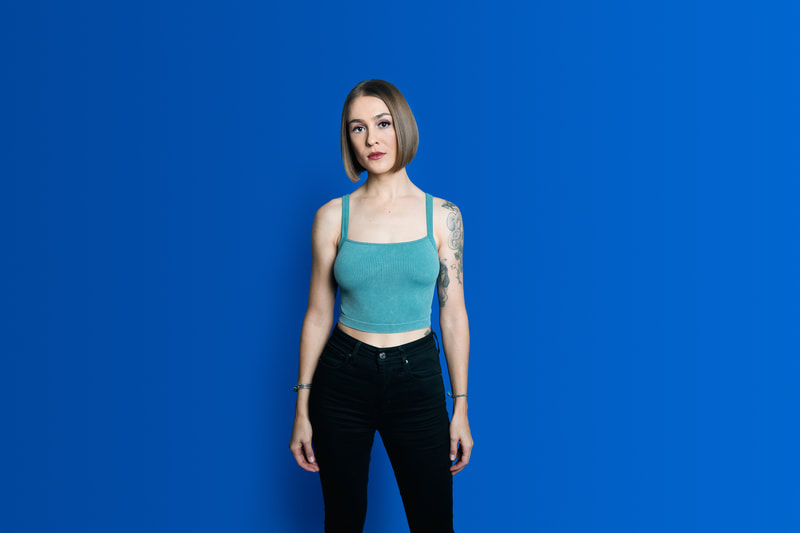 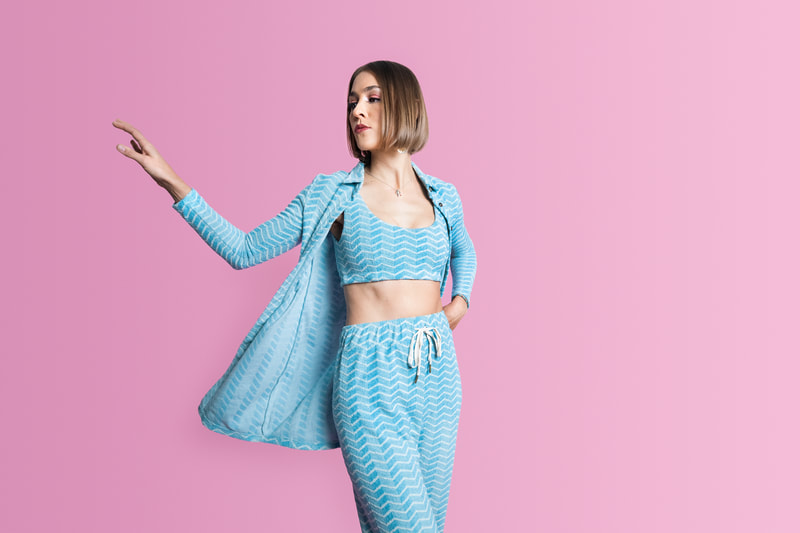