Brenda Carsey is a Los Angeles-based vocalist, songwriter, multi-instrumentalist, and producer. Carsey has been studying music and performing since the age of five. From choirs, orchestras, and marching bands to national anthem performances to soul, jazz, rock, pop, folk, hip hop, and electronic groups, stage shows, and solo projects, it seems Carsey has done it all. Carsey delivers an engaging, energetic show, seamlessly mixing a unique blend of musical genres. Carsey has an unmistakable sound that is modern and unique while somehow simultaneously a retro call to eras gone by. She plays both piano and guitar and performs both solo and with a full band that ranges from a 3 piece to a 9 piece depending on the show. Carsey also produces electronic music and has been featured as an instrumentalist and backing vocalist on many projects. Carsey’s voice is, in a word, uninhibited, mixing a syrupy sweet sound with a beautiful darkness and a vocal range with a potential of virtuosity. She will stop you in your tracks with poetic lyrics, fluid melodies, engaging chords progressions, funky rhythms, and a voice filled with passion and soul. 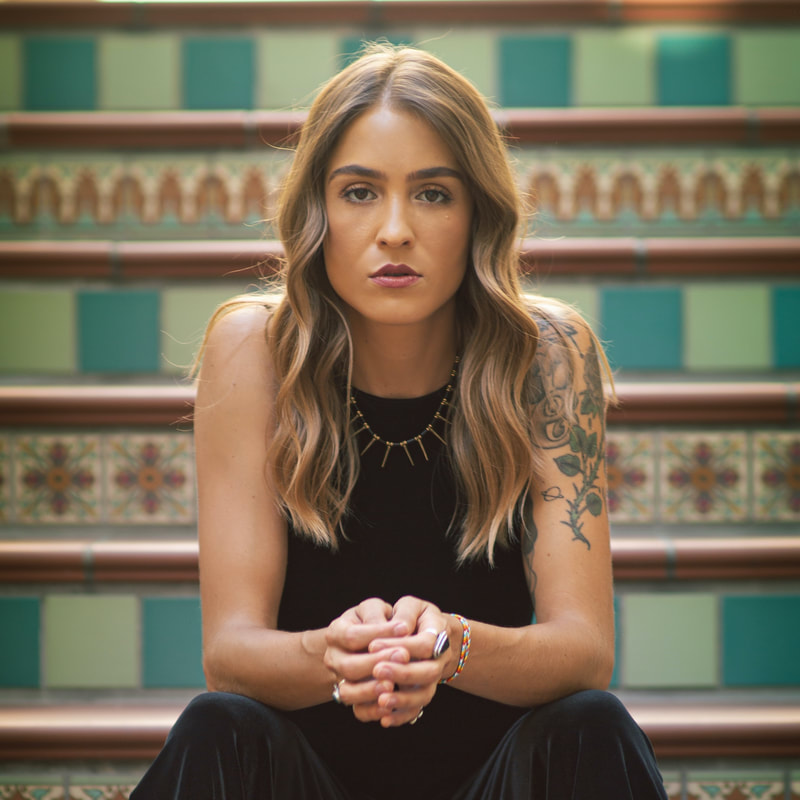 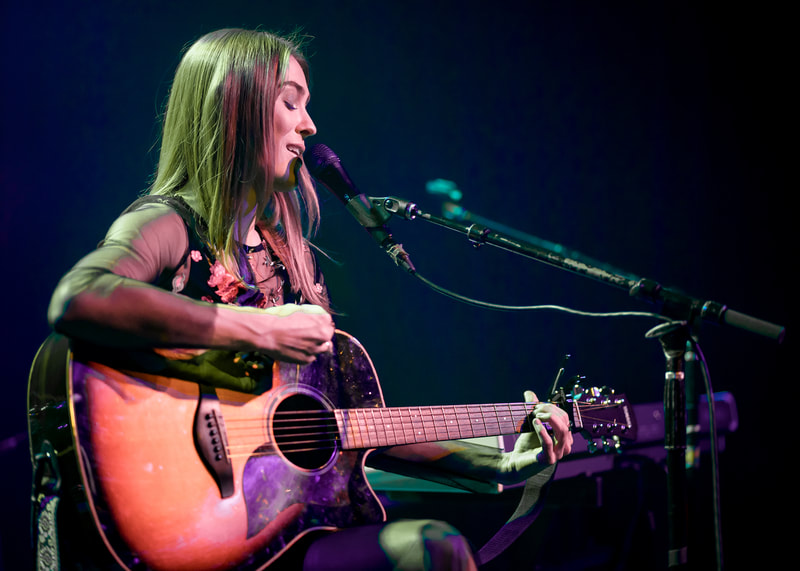 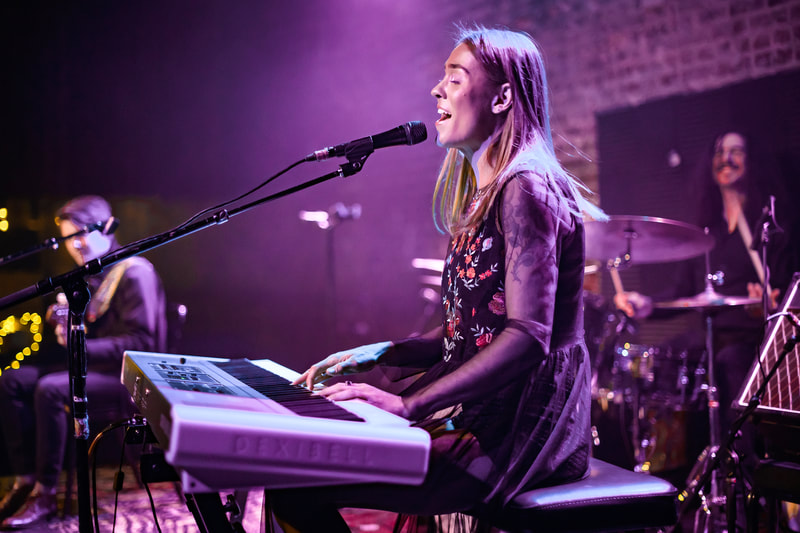 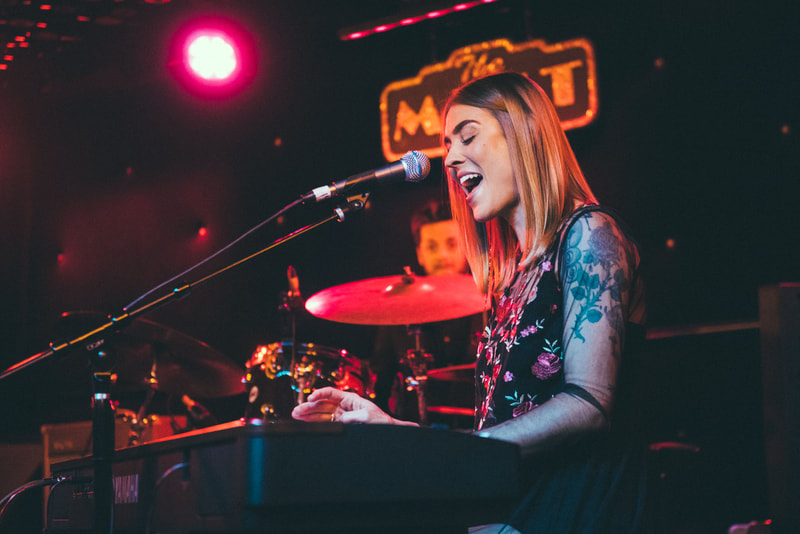 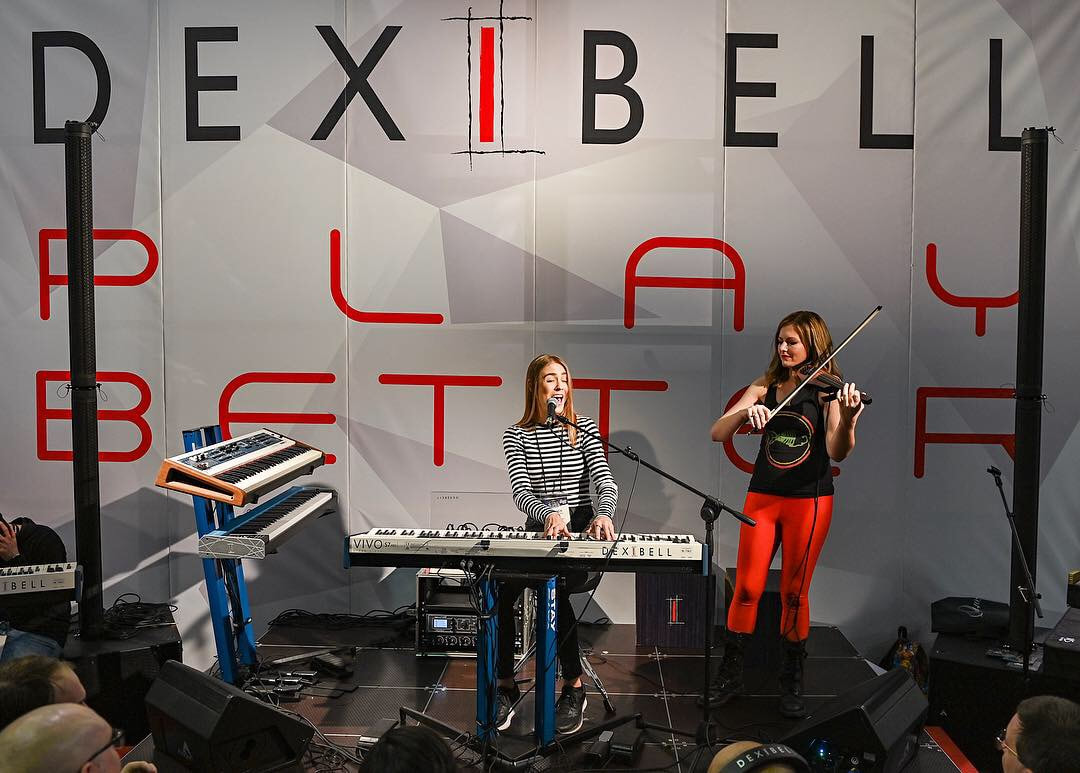 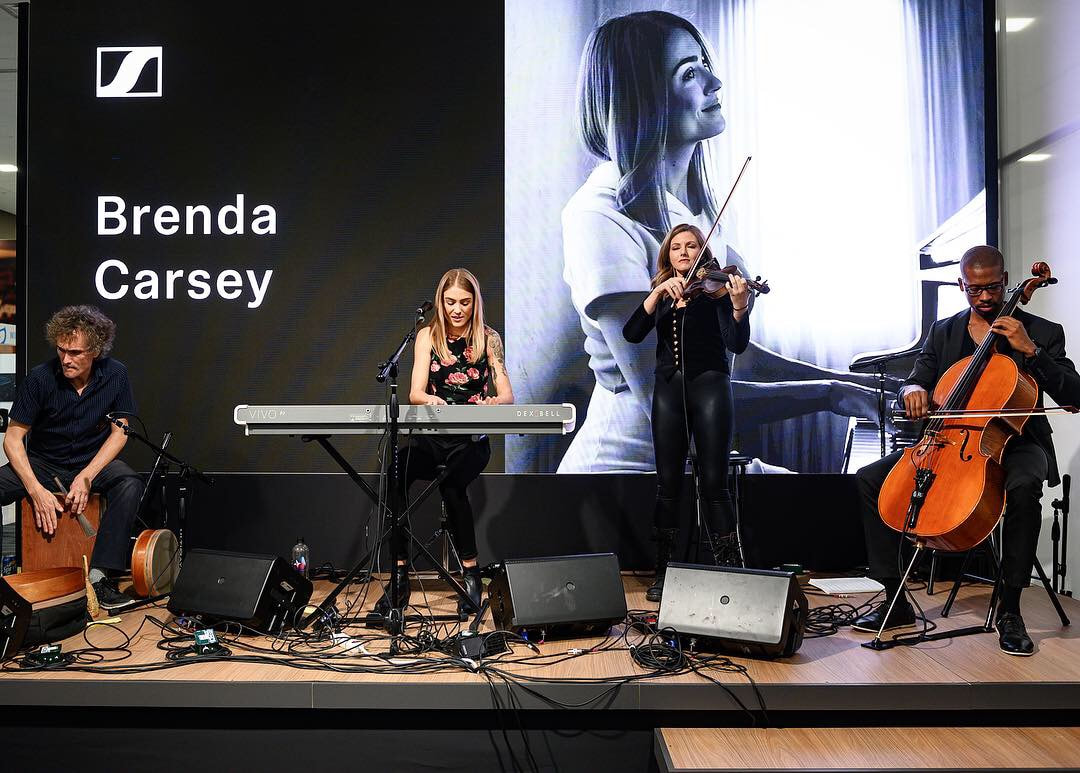